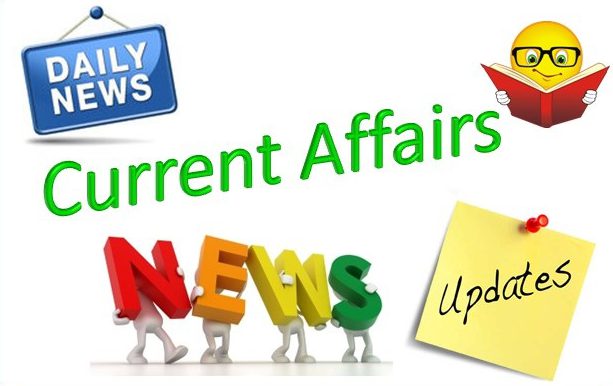 According to the index of eight core industries released by Ministry of Commerce and Industry, core sector growth in March 2018 slowed to 4.1%, a three-month low due to weak performance in six sectors. Cumulatively, the eight core sectors grew 4.2% in 2017-18. The growth was 4.8% in the previous fiscal. The previous low was 3.8% in December 2017.

South Western Command of Indian Army is conducting ‘Vijay Prahar’ exercise in Mahajan area close to Suratgarh in Rajasthan. In this exercise, over 20,000 troops are participating with fighting equipment for couple of weeks to fine-tune jointmanship with the Indian Air Force.

Legendary singer Asha Bhosle was honoured with 26th PC Chandra Puraskaar for her contribution in the field of Indian music. Sharmila Tagore was the Chief Guest at the event who also presented the prestigious award to Asha Bhosle.

Indian shooter Shahzar Rizvi grabbed the number one spot in 10m air pistol rankings by ISSF. He won the silver medal in the just-concluded World Cup in Changwon, Korea. The other Indians in the top-10 are Jitu Rai and Om Prakash Mitharval who are at 6th & 12th spot.

Sitanshu Kar takes over as DG of Press Information Bureau

Mr Sitanshu Ranjan Kar (1983 batch officer of Indian Information Service) took over as the 27th Principal Spokesperson of the Government of India and Director General of Press Information Bureau in New Delhi.