IBPS RRB Cut Off 2020: Candidates who are going to appear in IBPS RRB 2020 examination should have the knowledge of previous year cut off. IBPS RRB cut off will give an idea to the candidate about how to prepare and the topics need to focus more. The cut off will be decided by the IBPS officials by taking few things into the consideration such as No. of candidates appearing in the examination, Marks scored by them etc.

All candidates have to score marks either equal to cut off marks or more in both Preliminary as well as Main Examination. Only those candidates will be allowed to participate in the next stage of recruitment process who will qualify the examination by clearing IBPS RRB Cut off. Candidates having the idea of Previous Year cut off can easily decide how many questions are required to answer in each section to pass the examination.

This year IBPS releaseD notification for the recruitment of Office Assistant and Officer (Scale I, II, III). Candidates meeting the eligibility criteria can fill the application form in online mode from the month of June 2020 till 21st July. Candidates can check important dates of IBPS RRB 2020 from the table given below.

Students can check here the previous year cut off for IBPS RRB. By knowing IBPS RRB Prelims Previous Year Cut off, they will get an idea of how much marks will be more enough to crack this year IBPS RRB exam,

Candidates can check IBPS RRB 2017 Cut off (Preliminary Exam) for Office Assistant Post from the table mentioned below.

The State-wise cut off list of IBPS RRB 2017 for the post of Office Assistant is given below in the table.

IBPS RRB Officer Scale-I 2017 Cut Off marks is given below in the table. Candidates can check sectional cut off and category wise cut off marks. 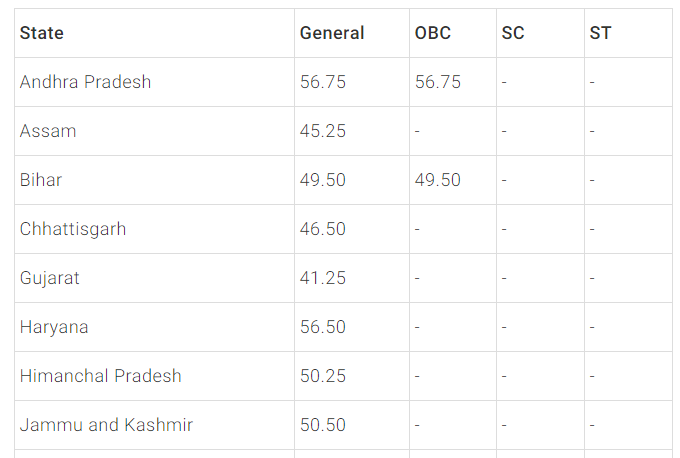 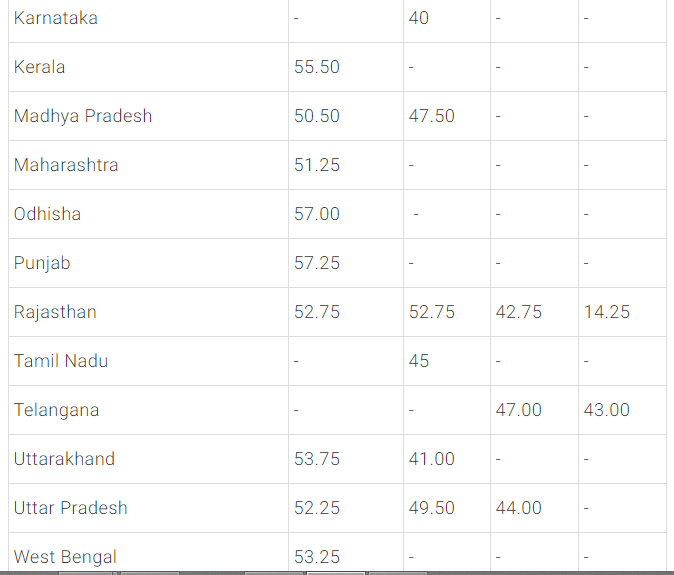