Railway Group D Exam 2018: Railway Recruitment Board has clarified that the video showing an exam center in Bihar where candidates are freely using their mobile phones while the exam is on is fake. 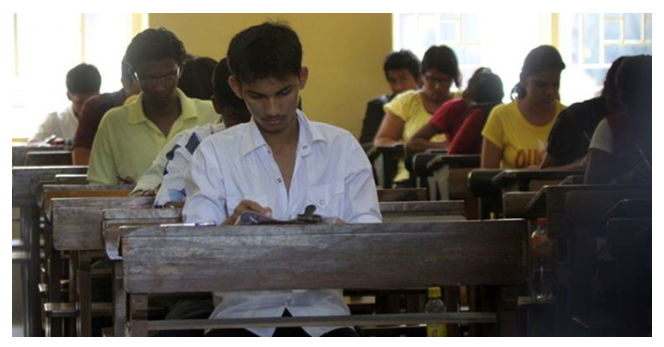 The RRB has cleared up the rumors that were spreading about the RRB Group D exam. The Board has stated that the rumors did not relate to RRB Group D Exam on the official website. The rumors began when an examination in Bhagalpur center of Bihar broke all the examination norms.

Candidates may please note that the video circulating on social media about an examination in Bhagalpur center of Bihar does not pertain to RRB Group D Exam. RRB conducts exam in a secure, professional and transparent manner. Do not get misguided by any such misinformation on social media and rely only on information published on the official websites of RRBs,” the note stated.

This was further related to RRB Group D Exam while in the video, the students could be heard talking that they had appeared for the different exam. Recently, a video had spread like a wildfire on the various social media website, where it could be seen that the absence of the invigilators inside the examination hall created indiscipline among the candidates and they were wandering aimlessly. While some of them could be seen using their mobile phones in the examination hall. The lack of management was held responsible for such negligence.

Railway Recruitment Board has also advised the candidates to stay away from the touts who are offering railway jobs. “Beware of touts and job racketeers trying to deceive by false promises of securing the job in Railways either through influence or by use of unfair means. Candidates attempting unfair means shall be disqualified and legal action shall be initiated against them,” the note said.