Railway Protection Force has distributed the Exam Centers division wise under certain Groups. There is the total of six groups (A, B, C, D, E, F). Under these groups, the Railway Zones are allotted. If a candidate has applied on any of these Railway Zones, then the candidate will be allotted with a test center that comes under that particular region. 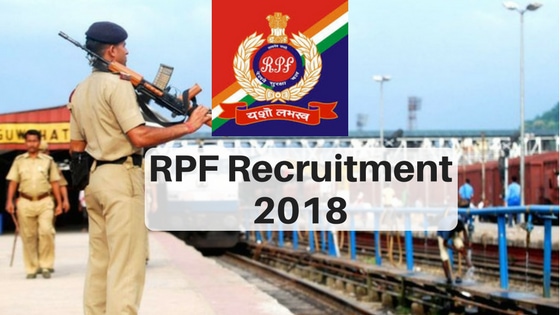 Candidates will be allocated with the test center on the basis of the Group/ Railway Zone that you have applied for.

Candidates will get the RPF Constable exam center on the basis of the Railway Zone. We will explain what does that mean but before that, let’s check out the cities that comes under the Railway Zones.

How to Check RPF Constable Exam Center through Admit Card