Railway jobs are one of the most sought-after career in India, so the competition is very high. Hence if you are targeting on cracking RRB exams, you should start preparing for it immediately.

In this article, we will share RRB syllabus, exam pattern, and previous year question paper. With the help of this information, you will be able to start with your preparation for RRB exams.

As we all know that, Railway is one of the most popular government sectors to get jobs in. All the interested candidates who are looking forward to making a career in Railway Line can check Railway Exam Syllabus.

The recruitment process of the Group- D includes-

There will be a total 4 Sections in the CBT. Mathematics, General Intelligence and Reasoning, General Science and General Awareness and Current Affairs. Total Time Duration of the CBT is 90 Minutes and Number of Questions – 100 Questions. 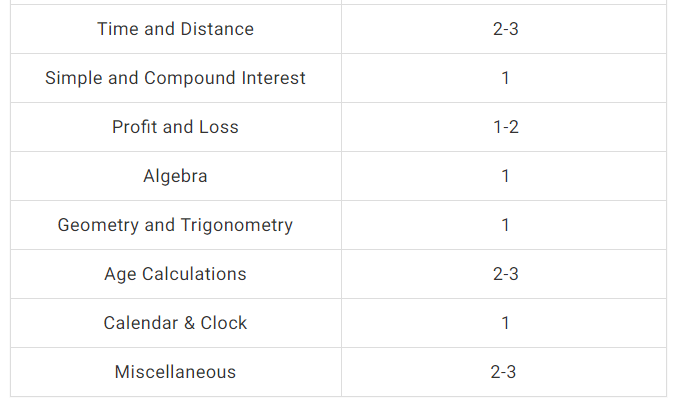 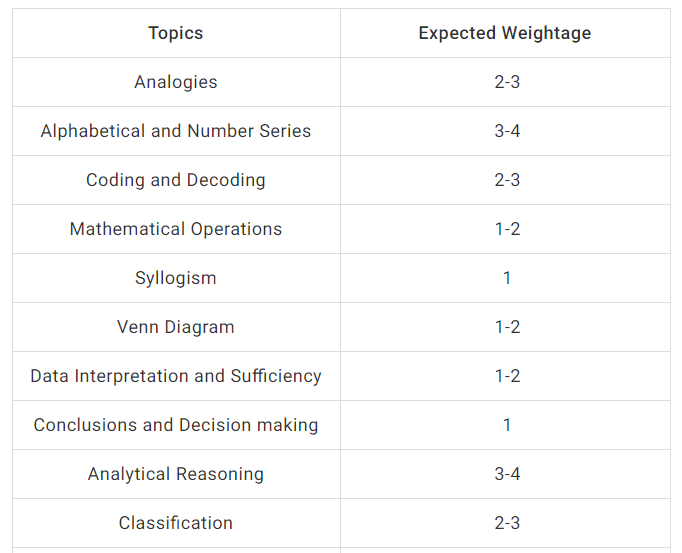 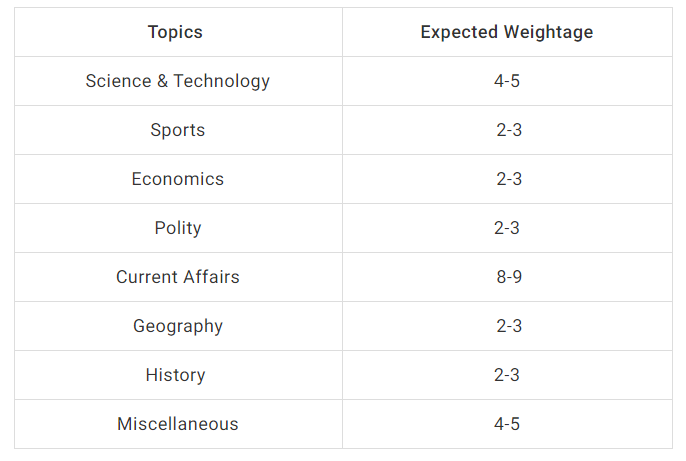 RRB ALP complete syllabus is available here. you can start preparing for exam through RRB Assistant Loco Pilot Syllabus. The recruitment process of RRB ALP & Technician syllabus includes First Stage CBT Syllabus, Second Stage CBT Syllabus, Computer Based Aptitude Test and Document Verification. RRB Assistant Loco Pilot Syllabus (Group-C Syllabus) will help the candidate for preparation of RRB Exams. However, The exam dates have not been declared yet. It is expected that the Exam will be conducted soon.

In this article, we have shared some essential information regarding the RRB ALP Syllabus 2021. This will help the candidates to start preparing for their RRB ALP 2021 Examination.

RRB ALP notification will release soon Railway Recruitment Boards of Indian Railways would provide around 26,502 Vacancies for both RRB ALP (17, 673) and RRB Technicians (8829) Posts. RRB ALP Online Application form are not released yet.

Before knowing about the RRB ALP syllabus, let us have a quick look at the ALP Exam Pattern of the CBTs:

Topics For the First Stage CBT

RRB ALP syllabus under this will cover Physics, Chemistry and Life Sciences of 10th Standard Level.

Science and Technology, Sports, Culture, Personalities, Economics, Politics and other subjects of importance.

RRB ALP syllabus for Mathematics, General Intelligence and Reasoning and General Awareness are same for both First and Second Stage CBT except Basic Science and Engineering.

The broad topics that are covered under this section are:

In case candidates are preparing to appear for Railway Recruitment ALP and other technician exams should check out the below-mentioned syllabus:

RRB Syllabus is divided into 5 sections which are as follows:

In general intelligence portion, candidates would be judged based on their knowledge on latest news, current affair, science, books, author, GK questions etc.

In this section, the candidates would be judged based on their mathematical and quantitative skills. And this mathematical will be covered any topics in any class till graduation. Prepare the below mentioned topics for Arithmetic ability portion:

This portion is designed to test the technical knowledge of the candidates. And in all the other sections, this section is considered to be a little tricky.

Reasoning ability syllabus includes testing the series and sequence concealed in questions and reasoning made out of series of events. And it is further categorized into two sections i.e. Verbal and non – verbal.

This section of the examination contains objective type questions with MCQs (Multiple Choice Questions) which will cover below-mentioned topics:

Candidates those who are preparing for RRB exams should be aware of the exam pattern (Technical and non – technical examination) of the exam they are preparing to appear in and also a total number of marks. RRB exams comprises of four major parts i.e.

The examination is on total of 100 marks and the exam is online Computer Based Test (CBT) and the applicant will get total of 90 minutes i.e. 1 hour 30 minutes.