SSC CHSL Tier 1 Answer Key with Question Paper has been released by Staff Selection Commission for the candidates who have appeared in SSC CHSL 2017 Tier 1 exam. SSC CHSL 2017 Tier 1 answer key has been published along with the question paper on the official website of SSC. Candidates can download SSC CHSL final answer key and check the response marked for all questions. A candidate can access the answer key of SSC CHSL 2017 tier 1 by using details such as Roll Number, Password and Exam Date. Candidates should fill correct details so that they can be able to download the answer key without any inconvenience. 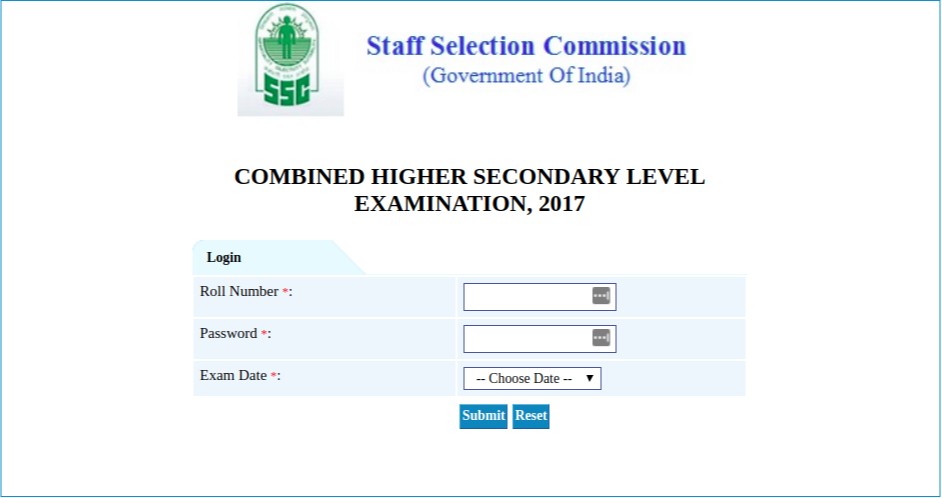