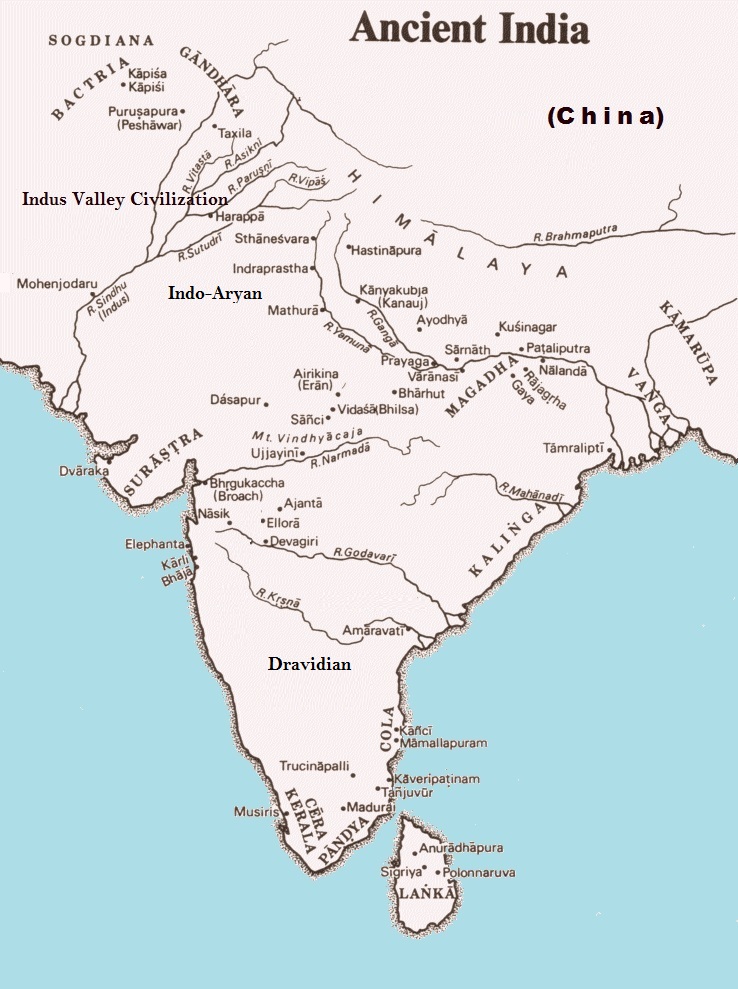 In the timeline of Indian History, India was ruled over by many Islamic Rulers. Rulers who were foreigners and not the inhabitant of then, Indian Subcontinent came to India and established their rule. Mughal Empire followed the Delhi Sultanate Period. The Medival Indian History was witness to many great wars and greatest of Rulers along with increased cultural diversity. Rulers came, ruled over the country and left behind a pile of History of their laurels. Songs of such martyr heroes and rulers are still prevalent all over the world. Following major events took place in Medival Indian History. 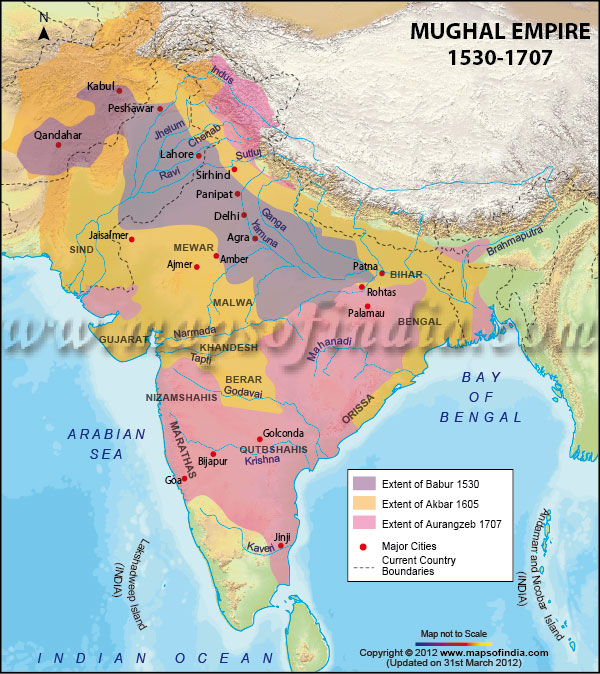 Modern Indian history is the most recent Timeline of Indian History. The year 1751 specifically, turned Britain into the most powerful colonial power in India. The then King of Bengal and the last ruler Siraj Ud Daullah was taken over by the British Empire and began the rule of Britain over India that turned the country into a slave country. Times then had seen Britain ruling over most parts of the world starting as the trading partners and turning into rulers of many countries.

Following events followed the event of invasions in the years to come. 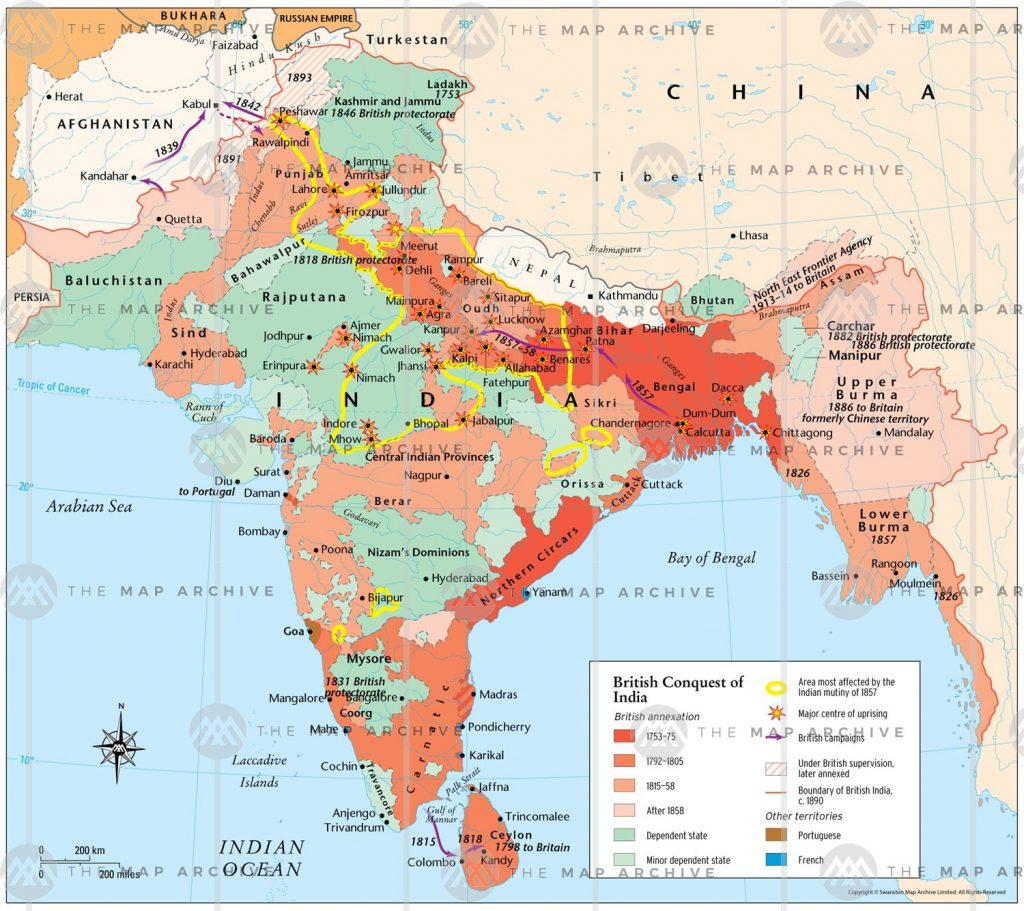 Download Timeline of Indian History in Chronological order in PDF

Hi, I am Vishakha Mishra and a Content Writer. I am a post graduate and possess a lot of passion to write. I aspire for governmental recruitments myself thus, trying to share the important information with fellow aspirants.
← Previous Post
Next Post →